What is a Paradigm?

A paradigm is a model or a pattern. It's a shared set of assumptions that have to do with how we perceive the world. Paradigms are very helpful because they allow us to develop expectations about what will probably occur based on these assumptions. However, when the data falls outside our paradigm, we find it hard to see and accept. This is called the “Paradigm Effect”.

The dictionary meaning of a Paradigm is “a typical example or pattern of something; a pattern or model”. A more scientific way of looking at it reveals that a paradigm is a distinct set of concepts or thought patterns, including theories, research methods, postulates, and standards for what constitutes legitimate contributions to a field.

If one were to put it in common parlance, Paradigm is a set pattern or behavior of ours which we follow without thinking much about it. A few paradigms in our daily lives could be - Some of us wet the paste before brushing, some don’t. When we wear our shirt, either our left hand or right which goes first, not left on Monday, right on Tuesday etc. and we may note that we repeat this every single time we wear a shirt. So, if we were to observe closely, the pattern never changes.

What is a Paradigm Shift?

In 1962, Thomas Kuhn, who wrote the book titled "The Structure of Scientific Revolutions", fathered, defined and popularized the concept of "Paradigm Shift". Kuhn argues that scientific advancement is not evolutionary, but rather is a "series of peaceful interludes punctuated by intellectually violent revolutions", and in those revolutions "one conceptual world view is replaced by another".

We can also see that the agents of such a change are driving a new paradigm shift today. The signs are all around us. For e.g. the advent of Smart Phones, Internet and Social Media have impacted both personal and business environments, and are catalysts for a Paradigm Shift. We are shifting from a mechanistic, manufacturing, industrial society to an organic, service based, information centered society, and advancement in technology will continue to impact globally. Change is inevitable. It's the only true constant.

For millions of years we have been evolving and will continue to do so. Change is difficult. Human Beings resist change; however, the process has been set in motion long ago and we will continue to co-create our own experiences. Kuhn states that "awareness is prerequisite to all acceptable changes of theory". It all begins in the mind of the person. What we perceive, whether normal or otherwise, conscious or unconscious, is subject to the limitations and distortions produced by our inherited and socially conditional nature. However, we are not restricted by the limitations and distortions because we can change. We are moving at an accelerated rate of speed and our state of consciousness is transforming and transcending. If we were to closely look at it, we may say that “We are not Human Beings having a Spiritual Experience but we are Spiritual Beings having Human Experience” (a Quote by Pierre Tielhard de Chardin).

What is Paradigm Paralysis?

Small paradigms are harmless – however at times there are bigger paradigms which may lead us to what can be termed as “Paradigm Paralysis”. Paradigm Paralysis is getting stuck and our inability or refusing to see beyond the current pattern of our thinking and it is one of the greatest barriers to a paradigm shift.

One of the easiest methods to counter Paradigm Paralysis is developing the ability to “Think out-of-the Box”. Thinking out of the box is a metaphor that means to think differently, unconventionally, or from a new perspective. This phrase often refers to novel or creative thinking. This allows us to look the same situation or problem differently and thereby come up with a novel solution.

We all have heard the story of the proverbial phoenix bird rising from the ashes. Shri Sanjay Lalbhai (also popularly known as the Denim Man), the Chairman and Managing Director of Arvind Mills Ltd. is a living example of such tenacity. It was a tough phase for textile industry in the years following 1980. Because of power looms, fabric began to be mass produced and got cheap. Many mills lost market and as a result, many of them downed their shutters. Since 1931, its founding year to 1979, there was not a single year when the Arvind Mills had not paid dividend. Now, when their survival itself was at stake, there was no question of paying dividend.

But under such tough circumstances, Sanjaybhai implemented what is called Renovision and rescued the company. Renovision means looking at the same situation from different perspectives. Sanjaybhai observed that other mill owners are busy planning how to close power looms. He looked at the whole thing differently. He thought “Why not start business differently”? This is how the idea of Denim was born. Ahmedabad, the city that was known as the Manchester of India in the past began to be called the Capital of Denim. In fact, Denim paved the way for the future and the rest is history. If he so desired. Shri Sanjay Lalbhai could have joined the family business that was quite massive in scale and size and merged his identity with that of the group. But he chose to tread his own path to carve his own identity.

There comes a time in one’s life when one is at the crossroads of having to choose “The Path” that one needs to take ahead, i.e. “Listening to One’s Heart vs. Listening to One’s Head”. I had to take one such decision in 2014 and I am extremely happy I took that Paradigm Shift of moving away from the never ending “Corporate Rat Race”. I listened to my “Heart” instead of my “Head” and forayed into the Consulting, Training and Development business when I founded Capri3 Consultants thereby giving shape to my dream of being independent and running my own consulting firm. Today, I am also a Professionally Certified Train the Trainer as well as a Soft Skills Trainer helping people with a Mission “Encourage to Learn | Empower to Perform | Enable to Succeed” and with a Vision “Your Success is our Reward”.

I strongly feel that in the present day context, training on soft skills has become all the more relevant in a country like India where the education system does not delve too much into personality development. Good soft skills, which are in fact scarce in the highly competitive corporate world, will help you stand out amongst a crowd of routine job seekers with mediocre skill sets and talent.

Soft skills are becoming more critical than ever as organizations struggle to find meaningful ways to remain competitive and be productive. Teamwork, leadership, and communication are underpinned by soft skills development. Since each is an essential element for organizational and personal success, developing “Soft Skills” is very important and does matter… a lot! 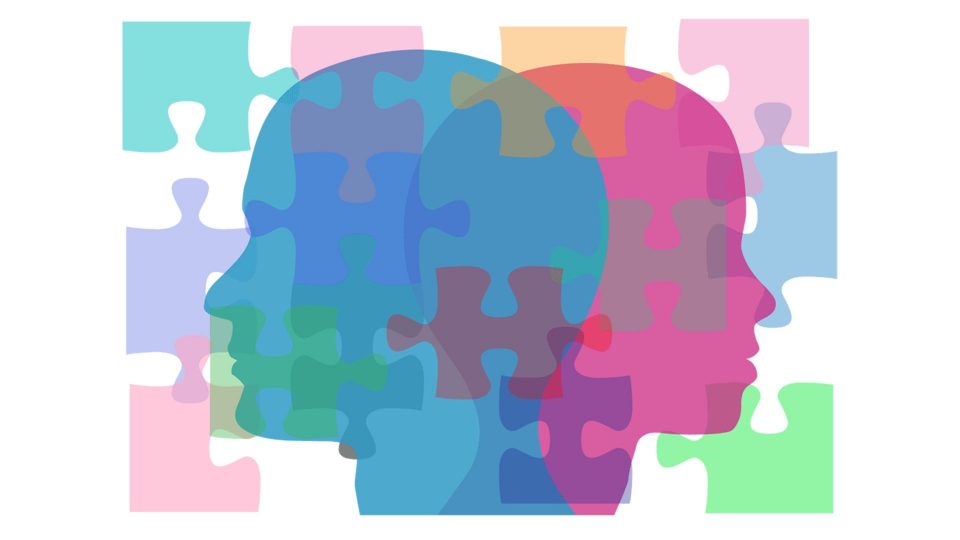 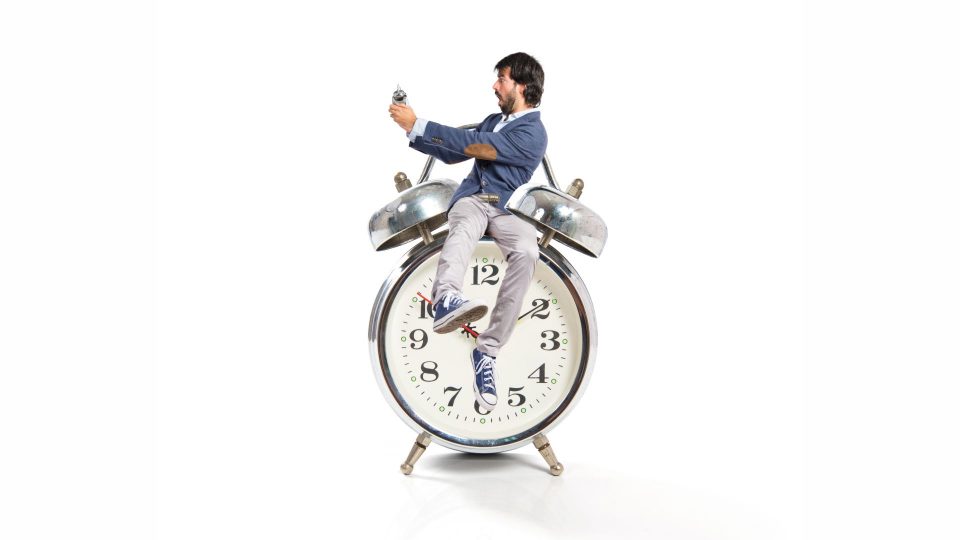 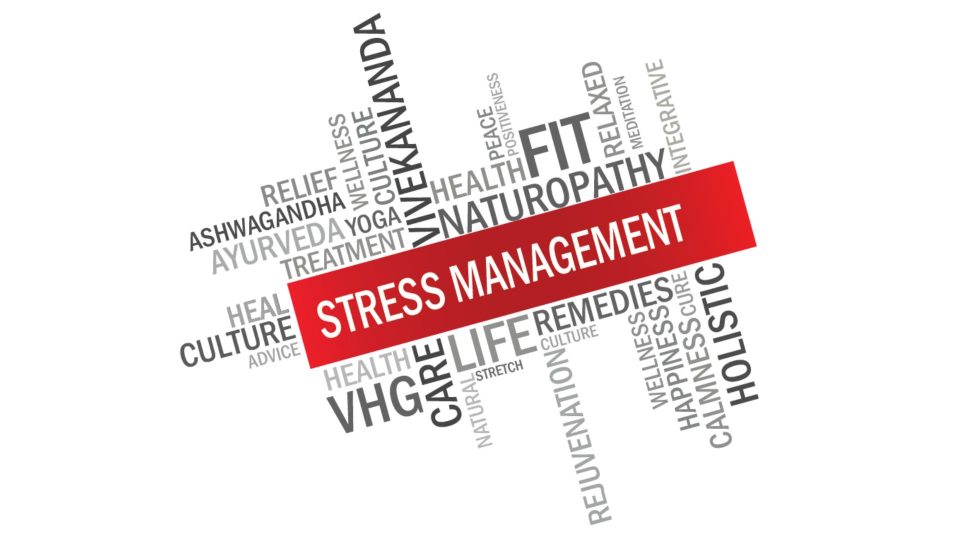